PAIRING BRANDS, PROPERTIES, AND SCHOOLS TOGETHER.

Assess your revenue opportunity and leverage industry research to accelerate your business.

Diagnose what works and implement structured systems to maximize your business.

Tailor a go-to-market plan to impact your target at scale with a customized outreach strategy.

A best-in-class sales team closes the deals that change your company’s future.

Align your business with key brand representation across sports, entertainment, and media properties.

Integrate your brand where consumers come alive and fans experience the height of passion.

Reach the heart of communities through engaging our extensive network of Elementary, Middle, and High Schools. 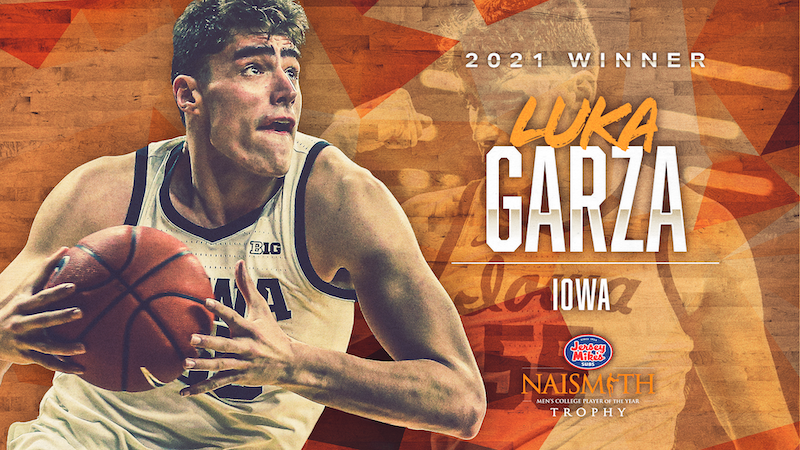 "The right brand partnership has made all the difference."

"We became cemented as the choice college sports fans love."

“We found a partner with trusted experience in K-12 communities and are excited to engage local schools.”

WE Make partnerships That make sense. 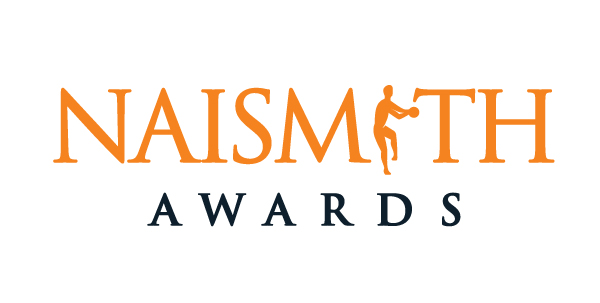 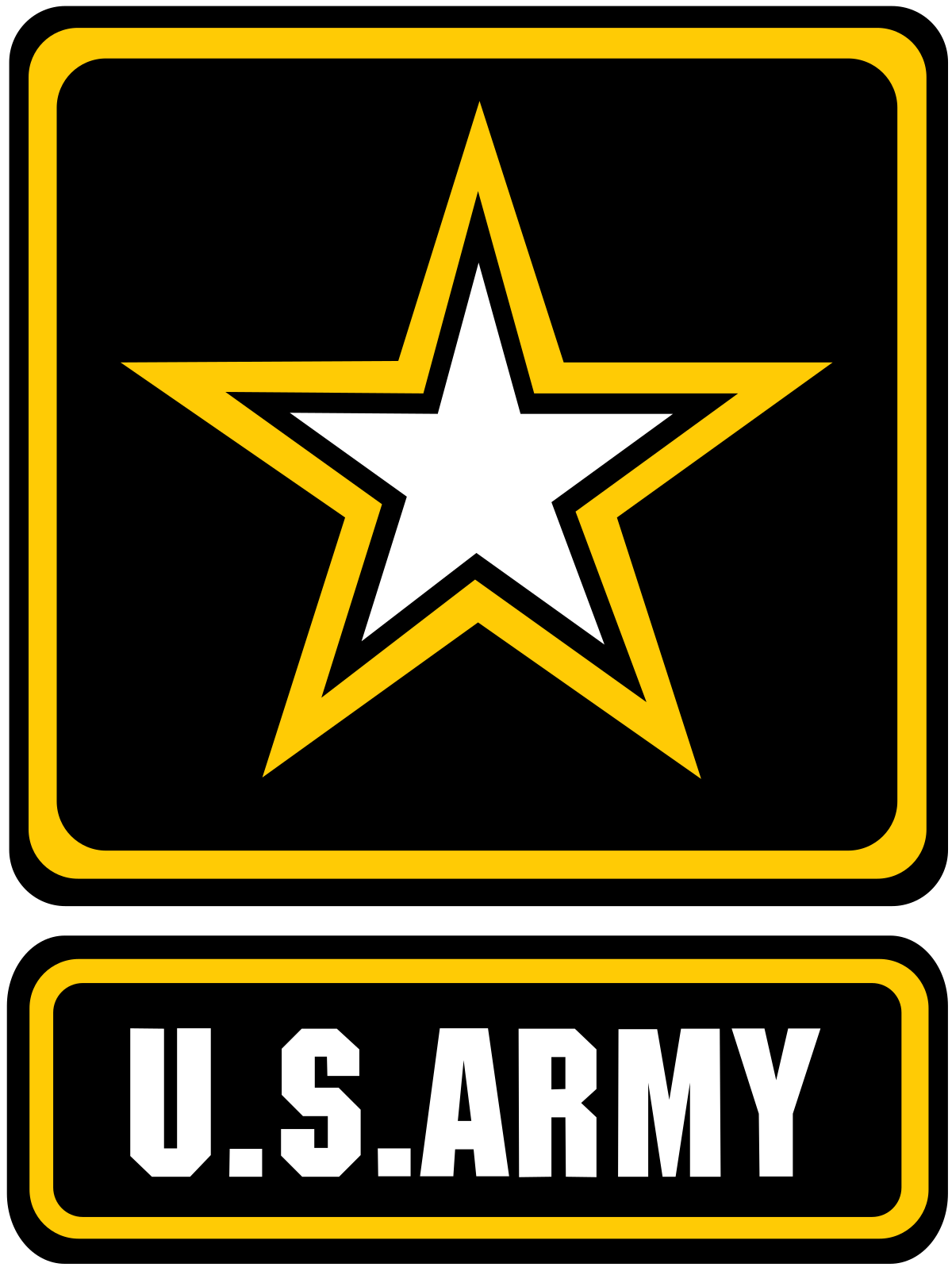 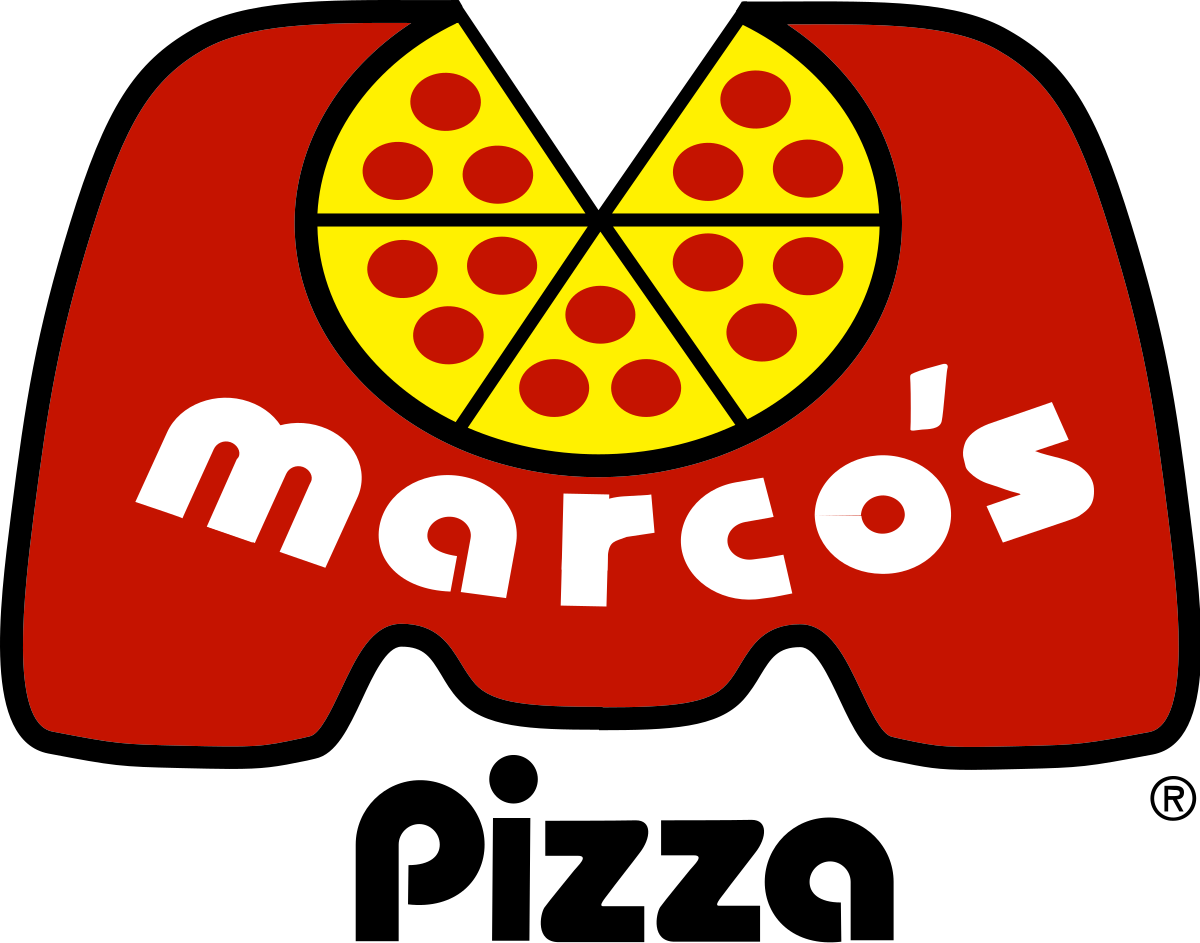 Stewbowie is named after two unlikely rescue dogs, Stewie and Lambo, and their unexpected friendship.